What To Do After Your Vasectomy Procedure

Follow all your doctor’s advice for what to do at home. You will have swelling and discomfort. Review the simple steps below to help this pass quickly. 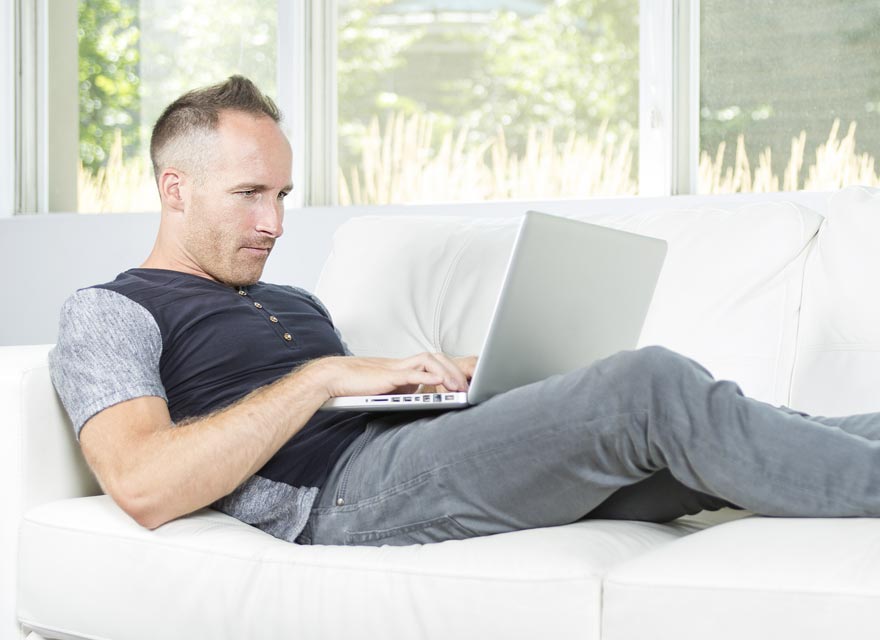 Recovering From Your Vasectomy Procedure

For about a week, your scrotum may look bruised and slightly swollen. You may have a small amount of bloody discharge from the incision. This is normal. To help ease swelling and pain, follow these tips for recovering at home:

The stitch or stitches (if stitches were used) to close the skin will dissolve by themselves in a time frame of 5-10 days. Occasionally, they will fall out sooner and the edges of the skin will open up. If this occurs, the sutures do not need to be replaced as the surgical site will heal on its own. Wash the area gently in the shower only with mild soap to remove any dried blood around the wound. You should not take a bath, swim or use the jacuzzi for 5 days.

It is normal to experience some redness, swelling and bruising to the surgical area. This usually will last only for a few days. There may be a small amount of drainage around the wound edges which may stain your clothing until a scab is formed. You may place a gauze pad over the wounds to protect your clothing. This can be purchased from a pharmacy. If the gauze pad “sticks” to the wound, you may soak it off in the tub or shower.

It is common to have some discomfort to the surgical areas for a few days after the surgery. Placing an ice pack on and off the surgical area for the first 48 hours or wearing a scrotal supporter (jock strap, briefs, or boxer briefs) may be attempted. You will be given a prescription for pain medication after your surgery. If your discomfort is mild, using an over-the-counter pain medication such as Tylenol, Advil or Ibuprofen is acceptable, following the package information.

It is recommended to avoid strenuous activity for 48 hours after the procedure. After 48 hours, you may begin to increase your activity with adjustment to your activity if discomfort increases.

When to Call Your Doctor After a Vasectomy

Call the doctor if you have any of these after surgery:

Remember! After a vasectomy, you won’t become sterile right away.

It will take time and your doctor’s okay before you can have sex without the need for birth control.

You may resume sex after 48 hours when you’re comfortable. You need to maintain contraceptive precautions until your semen samples have been checked and are free of sperm. It usually takes 15-20 ejaculations – or 2 months – for this to occur, but it may be longer. You must have two consecutively negative semen analysis before you should discontinue using any devices or contraceptives.

The Vasectomy procedure has a success rate of approximately 99.8 percent. But you are still “potent” after the vasectomy. Even though the sperm is blocked, there will still be sperm in the semen. It generally takes at least 15 – 20 ejaculations or 2 months—until your semen samples are considered free of sperm, but it may take longer to flush them all out. So you will still need to practice other forms of birth control until your semen is sperm-free.

We recommend patients get their first semen analysis done about eight weeks after the vasectomy, the second about twelve weeks after surgery. Once two consecutive tests show no sperm, you are considered sterile and will no longer need to use other methods of birth control. 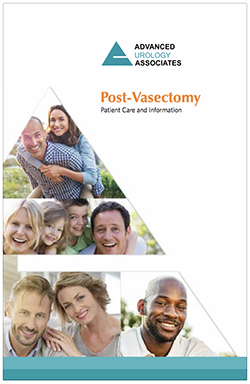