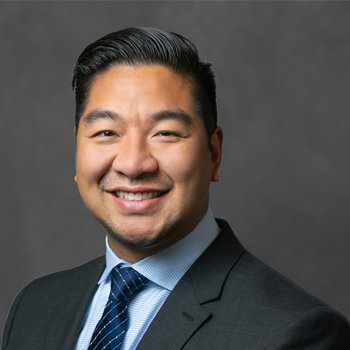 Dr. Tek is a board certified Urologist who grew up in the Western Suburbs of Chicago. He received his Bachelor’s and Master’s degree in Bioengineering from the University of Illinois at Chicago. He went on to earn his medical degree from Midwestern University and served on multiple education boards. Dr. Tek went on to specialize in Urological Surgery at Franciscan St. James Health and served as chief resident. In addition, he is an Adjunct Assistant Professor of Bioengineering in the Department of Medicine at University of Illinois at Chicago where he works on novel medical devices. Dr. Tek has multiple patents and patent pending technologies that are currently being developed. He has widely published and presented in national Urology journals and conferences.

Dr. Tek is a member of the American Urological Association and specializes in minimally invasive urologic procedures, Endourology and male sexual health. Dr. Tek and has also been designated as a Center of Excellence for UroLift BPH Treatment. 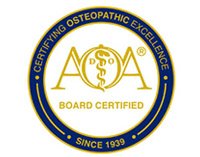 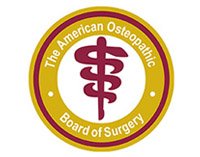 Dr. Peter Tek In the News 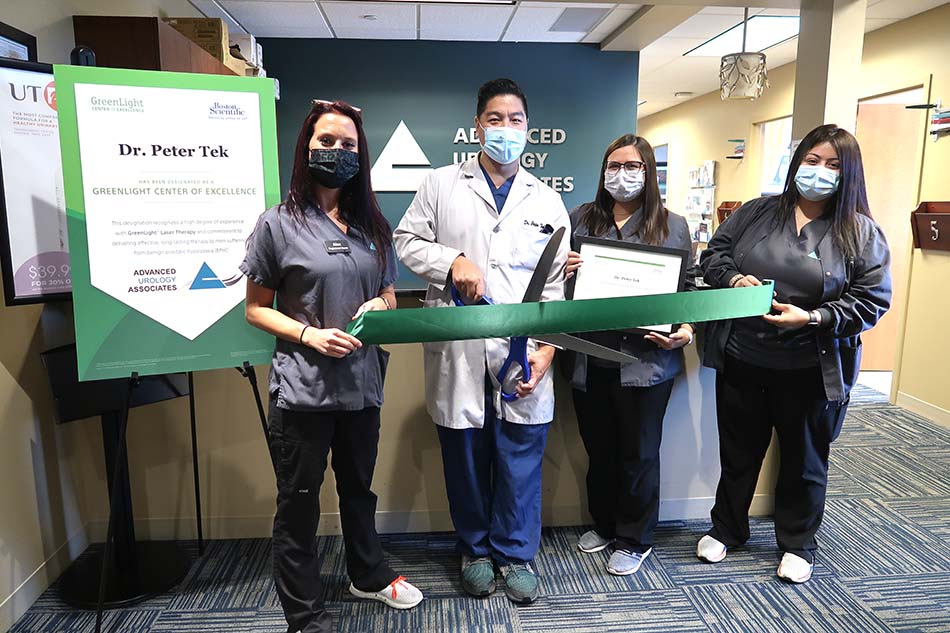 Dr. Peter Tek Designated as a Center of Excellence for GreenLight™ Laser Therapy, a Treatment for Benign Prostatic Hyperplasia (BPH), or Enlarged Prostate

Dr. Tek has been designated as a Center of Excellence for GreenLight™ Laser Therapy treatment – a minimally invasive outpatient procedure for men looking to treat their benign prostatic hyperplasia (BPH), not just the symptoms.

Dr. Tek Designated as a UroLift Center of Excellence