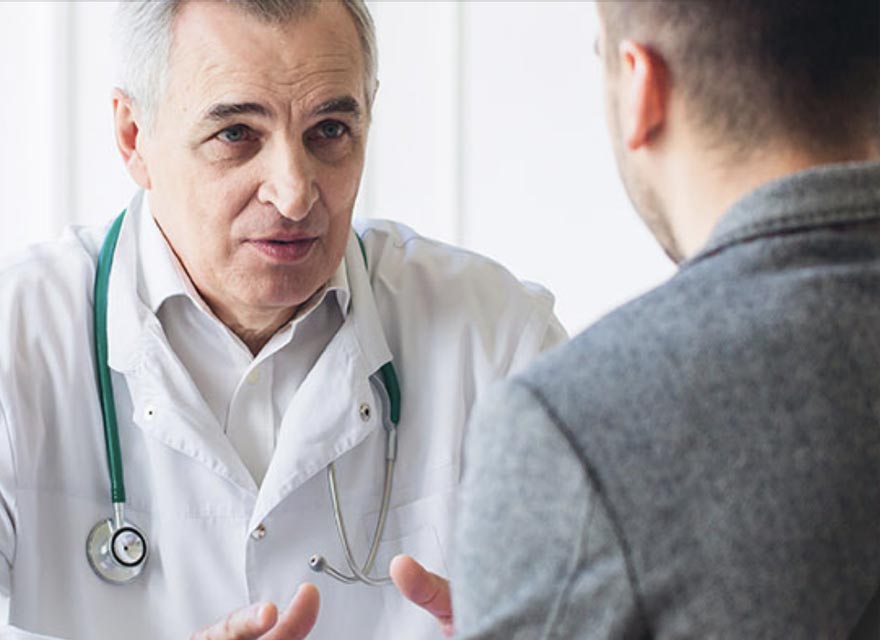 Circumcision in males involves the removal of the foreskin (also called the prepuce) from the head (or glans) of the penis. Circumcision is most often performed on infants, but is sometimes performed on older boys and men. Infant (neonatal) circumcision is more common in the United States, Canada, and the Middle East. It is much less common in Asia, South America, Central America, and Europe. Current reasons for circumcision include religious or cultural beliefs, concerns about hygiene, a desire to have a child look like his circumcised father, or to treat a medical problem.

What are the Benefits of Circumcision?

Other studies looked at the effect of circumcision on cervical cancer risk in female sex partners and on other problems, such as infection. However, the results of these studies are mixed and inconclusive. The most significant benefit to infant circumcision is a lower rate of urinary tract infection (UTI). During the first 3 to 6 months, UTIs are 10 times more common in uncircumcised boys than in circumcised boys. UTIs in infancy can lead to kidney problems later in life. However, they are easily treated with antibiotics and may not be enough of a reason to circumcise an infant.

For more information, please give our urology experts at Advanced Urology Associates a call at 815.409.4930 or request an appointment today.