For over three decades, Advanced Urology Associates performed Laparoscopic nephrectomy, or kidney removal surgery, for patients with kidney cancer or other ailments.. 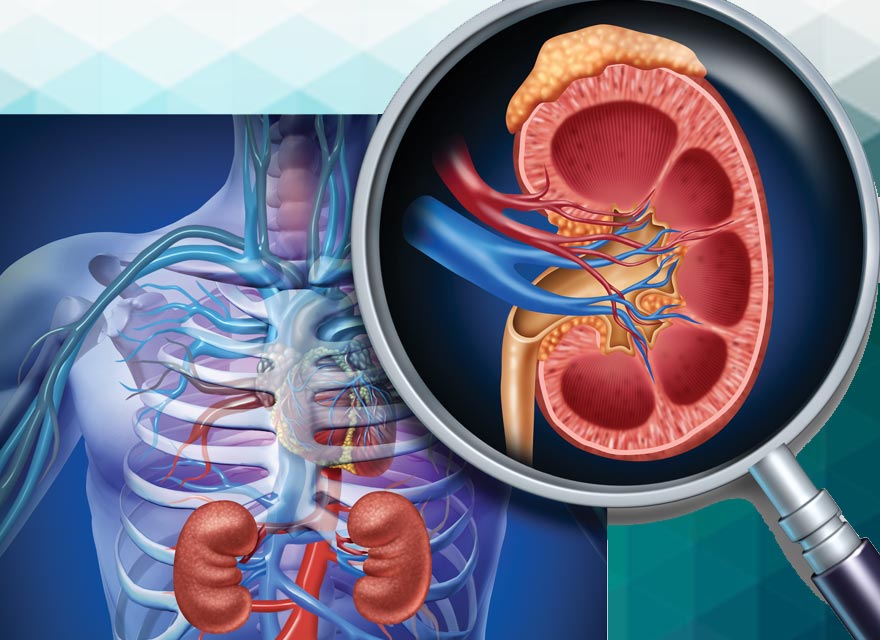 Our medical professionals serve in clinical centers around the Greater Chicago Metropolitan Area including Joliet, Naperville, and New Lenox. We also offer partial nephrectomy, where only part of the kidney is removed. Small incisions are made on the patient’s abdomen, instead of one large incision like other kidney removal procedures. The doctor inserts a tiny instrument consisting of a light and a lens into the abdomen. This instrument produces magnified images that allow the doctor to see inside the abdomen. The kidney is removed through the incisions using very small instruments.

What is Laparoscopic Surgery?

Laparoscopic surgery, also known as a nephrectomy, is a kidney removal surgery for patients with diseased kidneys. Laparoscopic surgery is the safest and most effective way to remove kidneys because of minimally invasive surgical (MIS) techniques. Advuro also performs kidney removal surgery for transplants patients and donors (either living or deceased) for transplantation. The laparoscopy can either be used to inspect and diagnose a condition or to perform a full medical surgery.

Laparoscopy achieves the same results as traditional surgical techniques with much more benefits. With Minimally Invasive Surgery, patients will experience:

For more information, please give our adult urology experts at Advanced Urology Associates a call at 815.409.4930, or request an appointment today.